I grew up here in Knoxville, attended The University of Tennessee went to West Point, flew fighters in Korea and Vietnam.

After Korea, I flew a lot and made many friends at Moody AFB in Valdosta, GA; got an MA in English at The University of Southern California; and taught and trained Air Force Academy cadets.

Back in operations after Air Command and Staff College, I flew F-100’s out of Lakenheath, England for three years, with a lot of deployments to North Africa, Italy, and Turkey. In Vietnam, I commanded a detachment (Misty) of volunteer pilots who flew into North Vietnam seeking and spotting targets for attack fighters. I was a 7th Air Force Headquarters near Saigon the last half of my Southeast Asia tour.

After the Pentagon (in the Under Secretary of the Air Force’s office) and National War College (one year as a student, one a faculty member), I was vice commander at Luke AFB, Arizona. Then I commanded the 31st Tactical Fighter Wing (F-4s) near Homestead, Florida. It was the highlight of my career. After three years at Tactical Air Command headquarters in Hampton, Virginia, I concluded military service in Key West in a Caribbean contingency planning group. There I stood on the dock and welcomed thousands of Mariel boat lifters. It was time to retire.

My civilian jobs were interesting, but not earth-shakers. I even studied journalism, hoping to learn how the journalistic mentality is developed. My busiest and briefest job was superintendent of Castle Heights Military Academy in Lebanon Tennessee. Both daughters graduated from the University of Tennessee, and I was able to be with my mother for her last ten years. The decision to come home after three and a half decades proved to be a good one. My wife Bette died suddenly in 1992. She was a loving mother of four and a vital part of my life for 33 years.

At a West Pointer’s birthday party, I met an alluring widow named Joyce Smith. I wooed her fervently, and in 1994 we were married.

Bud was proud to be a descendant on his father’s side of Col. David Henley, Revolutionary War officer and George Washington’s emissary to the East Tennessee region during Tennessee’s quest for statehood; on his mother’s side, he descended from Knoxville pioneer Francis Alexander Ramsey, builder of Ramsey House. His grandfather, Dr. John M. Kennedy, married Maria Laura Ramsey, daughter of Dr. F. A. Ramsey, the last child born in Ramsey House. His maternal grandfather and great grandfather, both Civil War veterans, were presidents of the Knox County Medical Association. 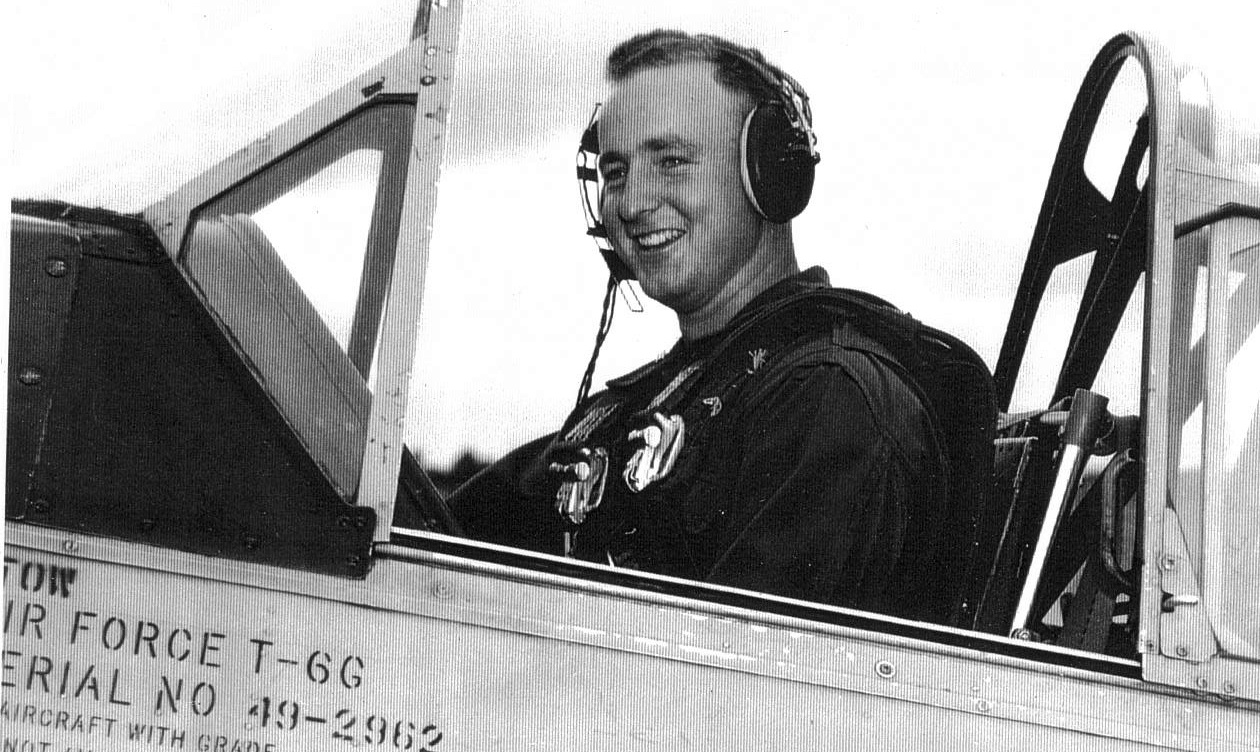 Services were held on at the Tennessee State Veterans Cemetery with full military honors by The United States Air Force Honor Guard.