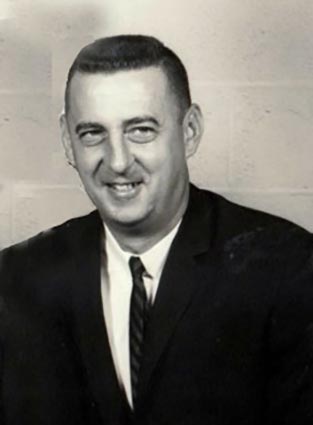 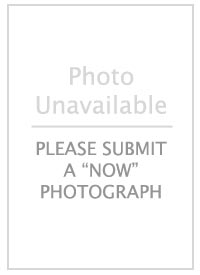 Ron graduated from University of Georgia and proudly served in the United States Air Force until retiring in 1979.

Ron was a graduate of the University of Georgia and proudly served in the United States Air Force until his retirement in 1979. After his retirement, Ron opened and operated Lone Cone Outfitters, a hunting and fishing operation in Colorado. Until his health prevented him from returning to his beloved mountains and hunting grounds, in the fall Ron could be found at the “Eagle’s Nest.”

Ron’s wife Ruby Hayes Clements passed in 2017.  He is survived by 2 daughters, 2 sons, and their families. Ron has 6 and was also blessed to have 5 great-grandchildren. Interment is at Evergreen Memorial Park. 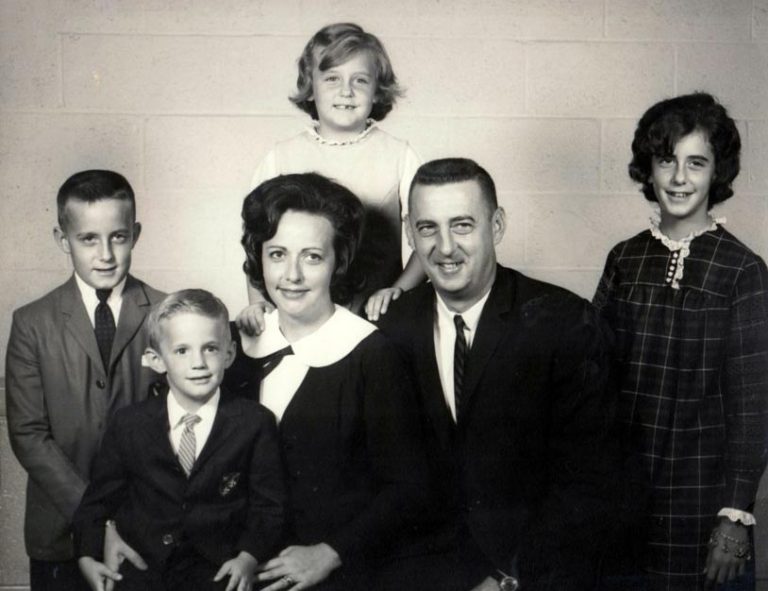