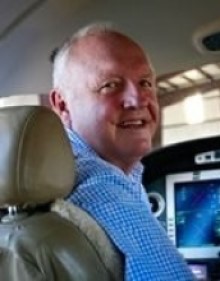 Paul Cutrer is the Director of Flight Operations for Gray & Co. in Louisiana. He is a former commercial airline pilot for Eastern Airlines and Southwest Airlines and is on the Board of Directors of the Blackhawk Flight Foundation. From 3/2011 to 8/2015 Paul was a partner in Hammond Air Center, Hammond Northshore Regional Airport in Hammond, LA. Since 2007 Paul has been the Director of Operations for Gray & Company, Inc, where he manages a multi-jet corporate flight department.