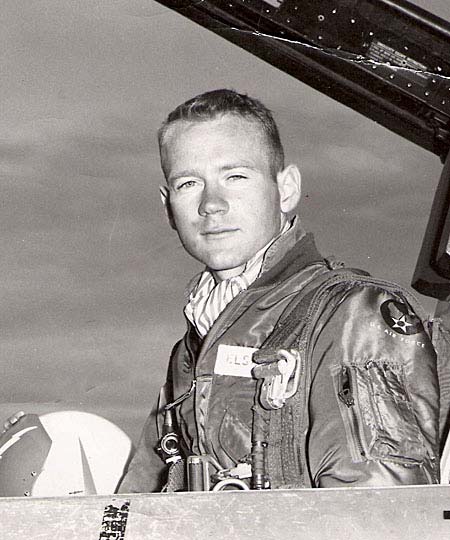 Following four years at RAF Lakenheath I was assigned to the 510th TFS at Bien Hoa. Upon arrival in early November 1966, I was met at the airplane and told, “Don’t unpack; you’re assigned to the 308th Squadron and we’re leaving tomorrow for Tuy Hoa.” So, I went to Tuy Hoa the next day on a C-130 while most of the other 308th pilots flew normal F-100 combat missions and recovered there.

The base was in a state of hurried construction by a civilian contractor. There was an aluminum mat runway, taxiways, and parking ramp laid out on the sandy beach in Central South Vietnam which extended a couple of miles inland from the South China Sea. Tents had been erected for basic functions. Our squadron was immediately tasked to fly combat missions in bare base conditions out of Tuy Hoa South. (Tuy Hoa North was an existing US Army base north of the river.)

About three or four weeks later the 31st Wing from Homestead AFB arrived with the 306th and 309th squadrons. The 308th was then returned to the 31st Wing.

The 1966 Northeast Monsoon was exceptionally fierce. Strong winds and rain swept in off of the South China Sea with considerable effect. For the troops living in the tents, it was like living inside a flag.

Off-base was off-limits. There was not much to do other than fly missions when the weather permitted, eat C rations and Spam sandwiches in our makeshift crew dining room, or play cards and drink beer in the Officers’ Club. (It was a top priority, self-help project created from a clothes drying room the civilian contractors had used.)

There was plenty of spare time. On an afternoon in early December, ’66 fifty-knot winds and rain shut down flying. I began doodling on a sheet of airmail stationery. From random sketches appeared a decrepit generic fighter pilot. He evolved into a character used to depict many of the routine aspects of our life at Tuy Hoa at that time. I stuck cartoons on the wall of the club from time to time for the next six or eight months. By then the Ace had become a popular figure. Some of the pilots wanted to have the cartoons made up into a souvenir book. The original drawings that had survived posting in the bar were printed in Taiwan as A Tuy Hoa Ace.

At Tuy Hoa, our top mission priority was to give close support to the troops on the ground fighting the Viet Cong and the NVN regulars. We also supported army helicopter troop movements by bombing trees to create landing zones and suppressing enemy fire just before the troops arrived. We escorted Ranch Hand C-123s to discourage anti-aircraft fire coming from the jungles. We flew interdiction missions in Laos against the Ho Chi Minh Trail supply lines, and some in North Vietnam. But most preplanned missions were flown to attack suspected VC locations. In any of these missions, the visible target was usually trees.

And Bomb Damage Assessment (BDA) from most missions was No BDA due to Smoke and Foliage.

For more on George’s War Story with his drawings, see http://www.usafaclasses.org/1960/war%20stories/george_elsea/a_tuy_hoa_ace.htm 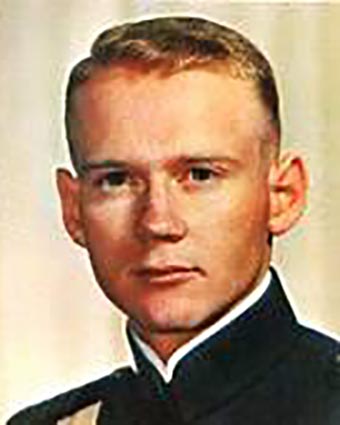