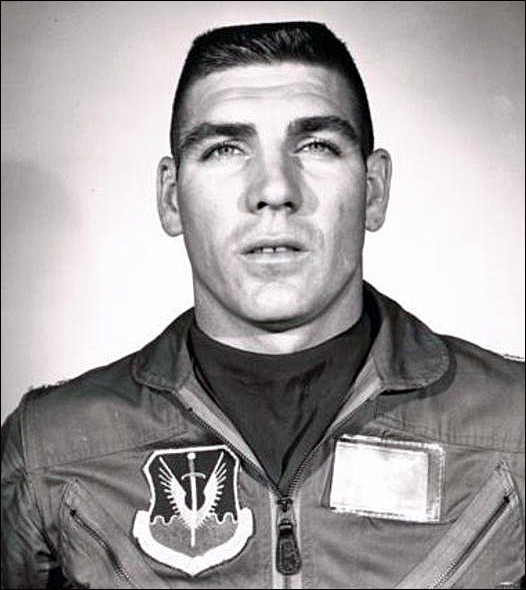 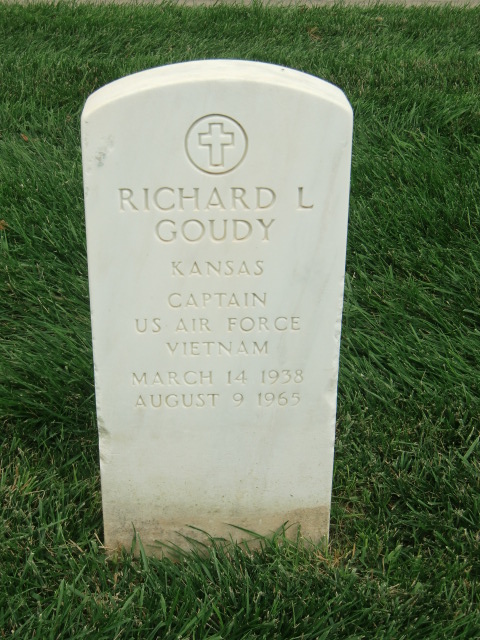 Chuck Miller, Lt. Col, USAF (Ret) wrote on The Wall of Faces, “Dick was a Pilot Training classmate of mine (UPT Class 62G, Moody AFB, Valdosta, GA). He graduated number 12 in the class; I was number 13. On the night before graduation assignment selection, I chose the last remaining F-100 assignment. On the day of actual selection, Dick chose the F-100, leaving me to choose an alternate. His choice ultimately cost him his life. “There, but for the grace of God, go I”.”