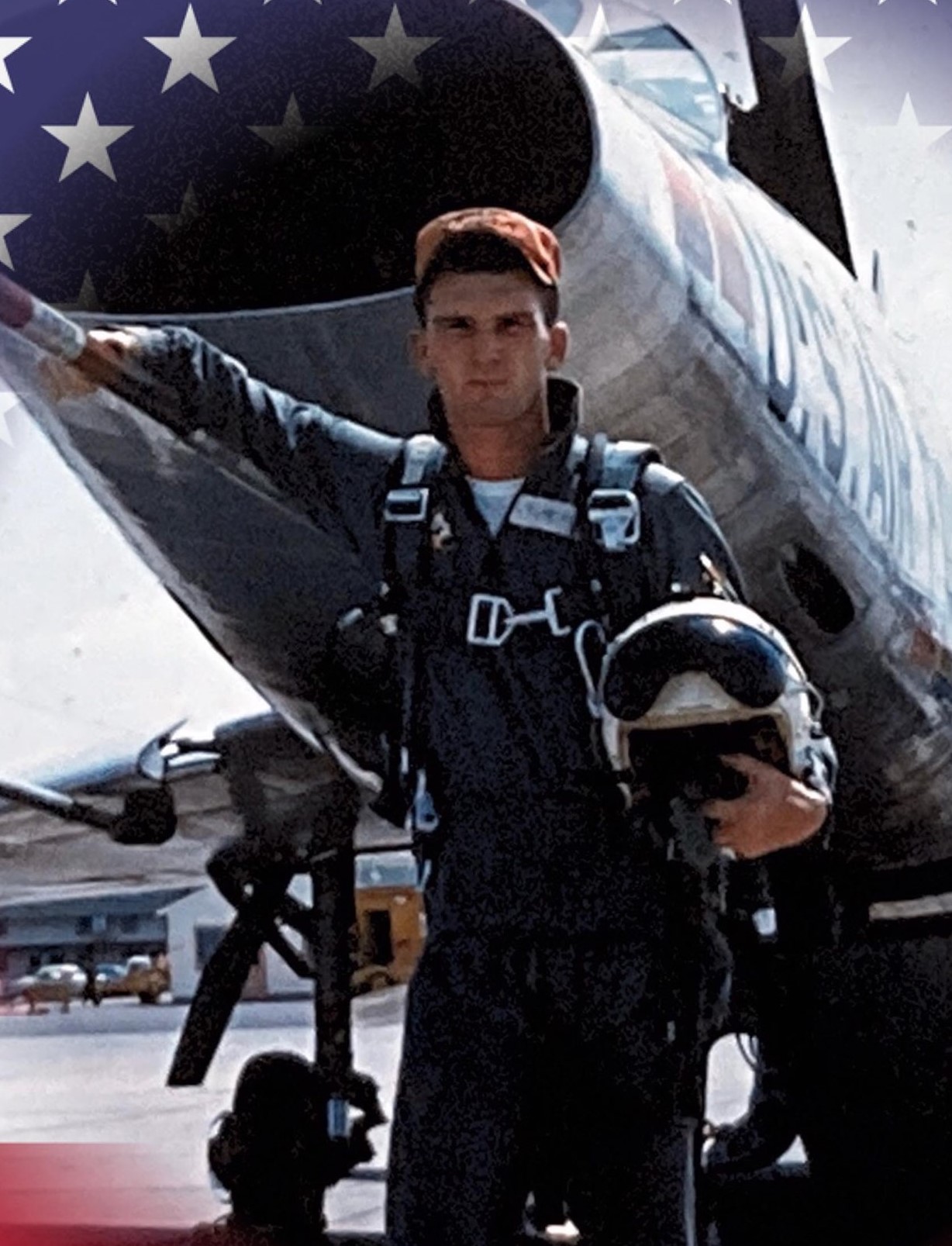 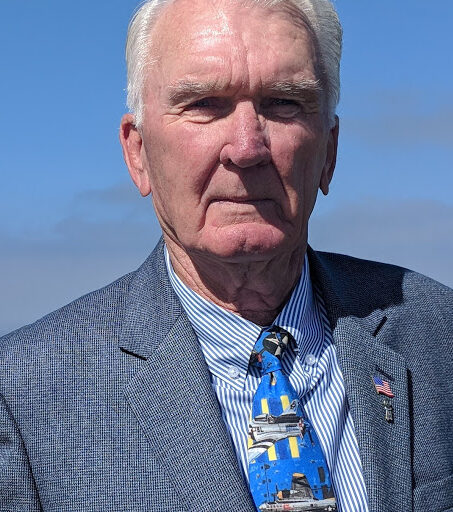 I made it through Survival School at Stead en route to Nellis AFB in Nevada for F 100 Top-Off training and was later assigned to Cannon AFB in the 430th Fighter Bomber Squadron/474 Fighter Bomber Wing. The term “Fighter Bomber” was used prior to squadrons being called “Tactical Fighters”. My 18 months at Cannon included a northern route Atlantic crossing with KB 50 tankers and a 4-month TDY at Adana AFB in Turkey. We were on a Nuke alert mission and had lots of great flying.

I got orders to the 492nd Tactical Fighter Squadron/48th Tactical Fighter Wing in July 1961. This remains my favorite tour that included; low levels in UK, France, Germany and Holland, gunnery at Wheelus, and great XCs to US and Allied bases throughout Europe.

In 1965 I got orders back to Cannon. With family still in Chicago, I was told I was going to Viet Nam with the 522nd.  Ten days later that move was canceled and I was selected to go TDY to Viet Nam as a FAC with the 1st Infantry Division. Not what I wanted, but the most rewarding part of my career.

After the Vietnam tour, I went back to Cannon and into the RTU business. I was able to go to Fighter Weapons School in January of 1967. As Wing Weapons Officer at Cannon, I flew with just about every class and met a lot of the current Super Sabre Society members.

After leaving Heath in 1974, I went to Shaw AFB in 9th AF Weapons and Training Office. A highlight was my time as the 9th Red Flag rep where I attended the first meetings at TAC.

I was promoted to Lieutenant Colonel in 1977 and sent to Safety School with orders to Osan AB, in South Korea as Chief of Safety. This led to an assignment to PACAF in the Safety Shop and a promotion to Colonel. I finished my Air Force career at Nellis AFB, NV in the 554th Range Group, and retired as Commander on December 31, 1987.

I have a number of awards, peacetime, and wartime, but my favorite was a thank you note from a wounded NCO in the Big Red One after airstrikes that we directed saved his platoon. 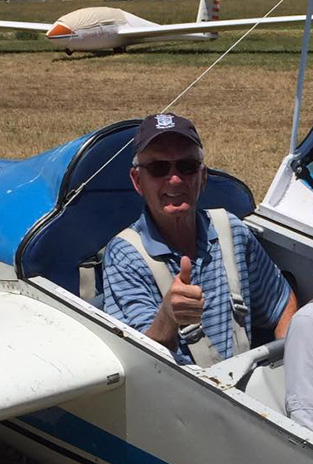