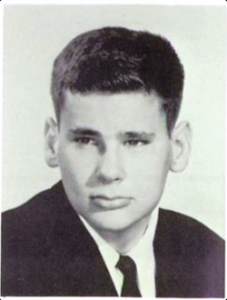 He is honored on the Vietnam Veteran’s Memorial in Washington DC, with his name inscribed at VVM Wall, Panel 41w, Line 68, and is buried at the Mountain Grove Cemetery in Bridgeport, CT.