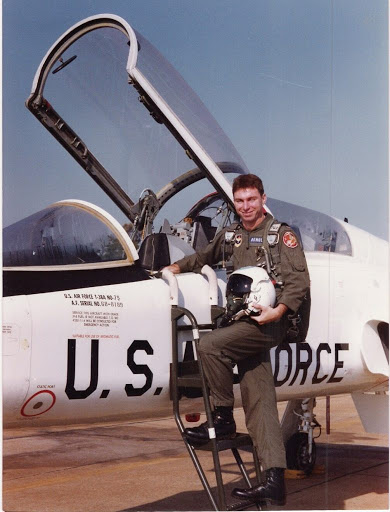 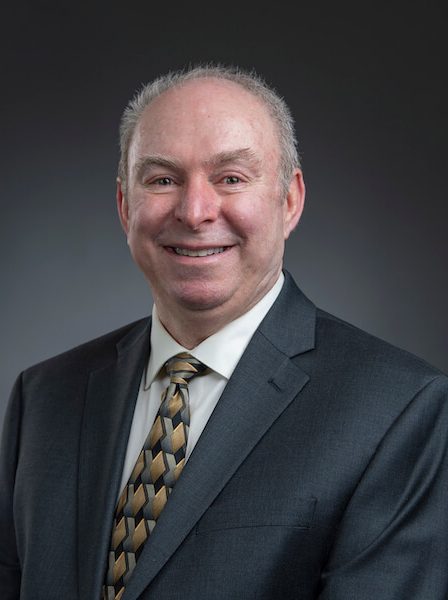 Jack Arnold is the president of JR Arnold Consulting LLC, a firm specializing in aviation investments and management, and a partner in JetPro Pilots. He was an American Airlines captain with over 29 years of seniority.

As a longtime professional aviator, he has flown for and consulted with many corporate flight departments throughout his career.   He holds captain type ratings in the Boeing 767-757, MD-80, and F-100, as well as FAA CFI, CFII, and CFMEI instructor ratings.

Jack is a former United States Air Force officer who served as an F-100 and  F-4 Fighter Pilot.  He has a Bachelor of Science degree in Aviation Administration.

Within his local community, Jack has held positions including the chairman of the Chamber of Commerce transportation committee as well as seats on several volunteer boards.  He is also the originating founder and President of Children’s Hope, a local not-for-profit charity.  Jack and his wife live in Fort Wayne, Indiana.