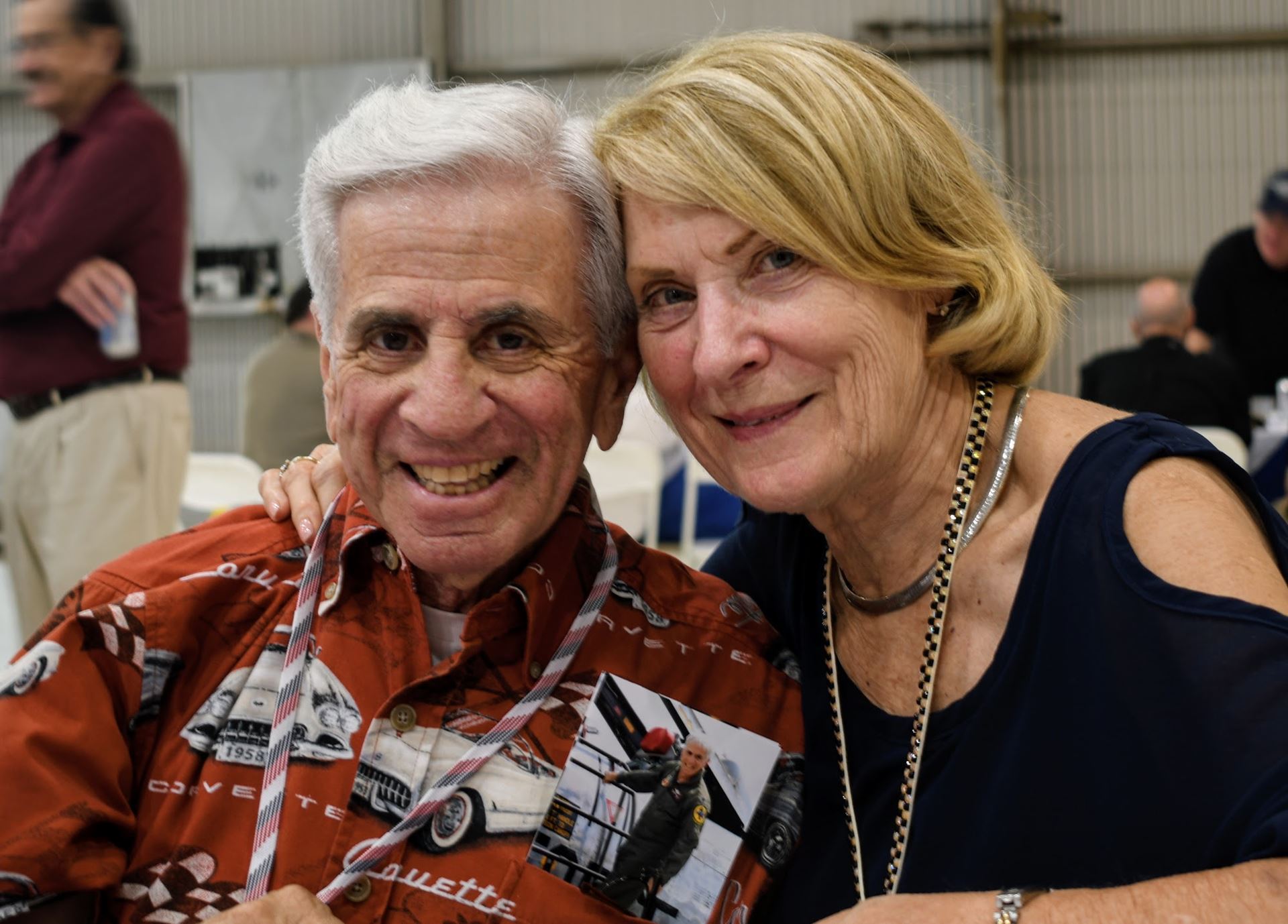 Leo Mansuetti is truly one of us, a fighter pilot in heart and soul. He started out as an Aviation Cadet in 1959 as an RO in F-89s and then F-101s. When his squadron deactivated, his first choice of assignments was pilot training. He left Hamilton AFB, CA, (where nearby he had just met a beautiful dental assistant named Carolyn) for Del Rio, TX. Carolyn would have to wait, but not for long. Leo bought a ring, caught up with her and offered better, more exciting life opportunities: Luke AFB and the jet noise of F-100s followed by Hahn Air Base in the Eifel of Germany, 10thTFS, Deutschmarks at 4:1, Mosel wines, skiing in Austria and Switzerland, etc. How good could life be? An ALO tour in Munich and a son followed, by F-100 requalification, Snake School, and Phu Cat—238 missions. After the war, he went to Cannon, then AFIT. He then learned to speak “Guard” as an advisor with the 138th TFG in Tulsa and began to make friends in the warbird community with P-51s, T-6s, P-38s, and T-28s, also getting to fly the F-86. Carolyn remained in Tulsa while Leo went remote to Korea and became, of all things, a “hand model.” Next came staff at Shaw, OV-10 IP duty and also back to school for a Master’s degree in Math. After retirement, Leo became a school principal for 10 years while Carolyn started a successful real estate career. Leo joined her in real estate and they became a very successful real estate broker couple in Sumter, SC. However, Leo could never shake his love of aviation, built his own Pitts Special and maintained close contact with, and participated in airshows and activities with the homebuilt and general aviation community that he maintains today. Leo says his airshow and acrobatic career days are over, and he recently donated his Pitts to the MAPS Museum where it hangs proudly from the ceiling. Leo is the right guy with the right background and energy to take over from Hoppy. Welcome, Leo and Carolyn to CEOdom! If you need help, Hoppy and Gladie aren’t far away. Did I mention that Carolyn is also a pilot and beautiful? And furthermore, she’s even nicer than she is beautiful! — Shep